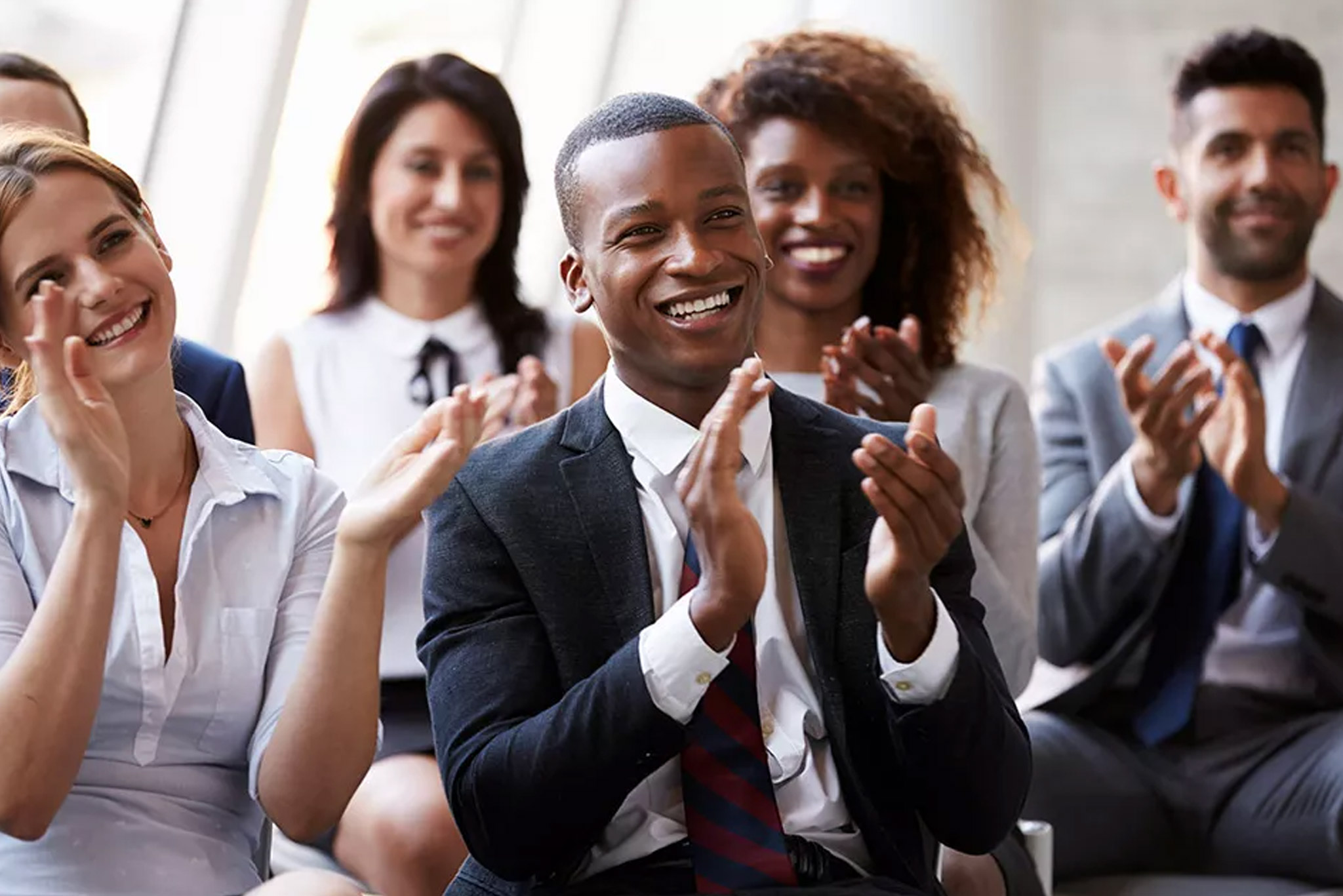 Everyone has an accent. Accents are influenced by where we grew up, whether it be in the North or the South in the U.S., in the Western world or the Eastern, or in other regions around the globe. Accents can create conscious or unconscious positive or negative bias – the perception that an accented speaker is more attractive or worldly, or less intelligent or trustworthy.

Some accents are positive, others are not

Accents can indicate where we come from and our social standing, and movie actors have used them to create stereotypes. Southern accents can make women seem modest and fragile, like Scarlett O’Hara in Gone with the Wind. Eliza Doolittle’s Cockney accent in My Fair Lady gave away her undesirable lower-class status. In Good Will Hunting, Matt Damon’s Boston accent made him seem like he wasn’t “wicked smaht” – when in fact, he was.

In A Fish Called Wanda, actor John Cleese speaks fluent Italian and Russian, and Jamie Lee Curtis can’t get enough of it. Later, Kevin Kline tries the trick, rattling off Italian foods “melanzane parmigiana con spinachi…” – to sound romantic to Curtis. Here, an Italian accent is perceived as a positive.

Accents can skew the acceptance of the speaker

Consciously or subconsciously, people attribute value to accents and can discriminate against non-native speakers. While some accents, such as French and Italian, might be thought of as pleasant, studies have shown that any foreign accent is usually perceived as a negative by English speakers. Research reveals that salespeople with undesirable accents are seen as less knowledgeable and convincing. And when information is hard to process, speakers seem less credible if their accent is difficult to understand.

Sadly, more than 20 years after September 11, many Muslim-Americans continue to face bias and discrimination. Those who speak with Arabic accents are unfairly identified with groups such as Al-Qaida, the Taliban, and ISIS, so that a Middle Eastern accent, unfortunately, can be negatively perceived.

Some bias comes from the fact that a foreign accent signals a person is from an outgroup, an outsider. People tend to favor their ingroup members – those who are similar to themselves. A French Canadian can understand a Parisian (they both speak French, after all), but each knows the other is different. Studies with children have shown that babies are more likely to accept toys from a native-language speaker, and preschoolers are more likely to choose friends who sound like them. An accent is an immediate cue that someone is or isn’t familiar, a part of our society.

People with accents can be less credible

Another study recorded individuals with different accents making factual, but not well-known, statements, such as “the sun shrinks five feet every hour.” Participants were more likely to believe the statements to be true when they were read by a native speaker versus an accented speaker. If the bias toward the native speaker was because the non-native speaker was more difficult to understand, this shows why accents can hold professionals back in their careers. If the bias was because the non-native speaker was seen as less trustworthy, that explains why accent training can remove barriers and lead to better business opportunities.

An accent does not reflect intelligence or trustworthiness, nor does it indicate a person’s proficiency in a language. (Non-native speakers can be fluent in a language they speak with an accent!) American accent training can help non-native speakers gain confidence and achieve their professional and educational goals. 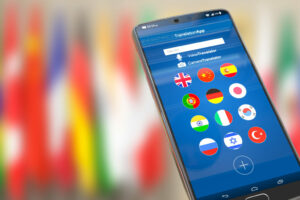 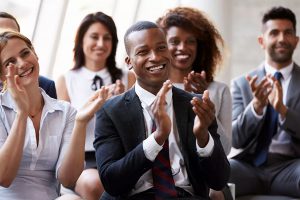 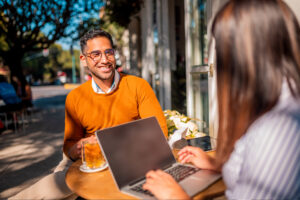